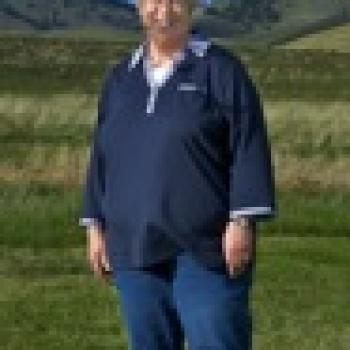 Raneid Patrick
Office Manager
Raneid (pronounced "Roni") was named after her Norwegian grandmother and grew up in Montana’s Bitterroot Valley. After attending the University of Montana, Missoula, Roni wrote financial reports for Dunne and Bradstreet in San Francisco and was an accountant at the University of Montana for 38 years. Roni worked in many departments at the University, including the Microbiology Department and the Division of Biological Sciences. As an accounting associate with the Division of Biological Sciences, Roni oversaw more than $38 million in grants and payroll for over 200 employees.

Currently, she is the office manager at MPG, tracking expenses and processing payroll. She enjoys many social activities and visiting her son, who is in the Air Force at the Pentagon, his wife, and her grandson.
There are currently no posts by this author.