The term biological soil crust (or biocrust) encompasses the diverse community of moss, algae, lichens, and cyanobacteria living within the top inch of soil. Biocrusts form in all terrestrial ecotypes, but people often overlook them in favor of larger species. Biocrusts stabilize the soil by aggregation, reducing erosion. They increase soil fertility by enhancing nutrient cycling. A healthy biocrust increases infiltration and plays a role in succession towards a diverse and functioning ecosystem. They are especially important in arid and semi-arid ecosystems.

Towards the goal of restoring land to healthy ecosystem function, we consider all facets of the land, not just the vascular plants that may inhabit it. Unaided, biocrusts may take from decades to a century to reestablish after degradation. We would like to determine the most effective and practical methods to restore biological soil crusts.

Research and updates found here include projects on moss, lichens, and biocrust as we delve into this charismatic and important part of the ecosystem. 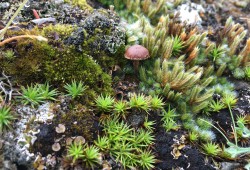 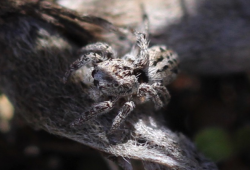 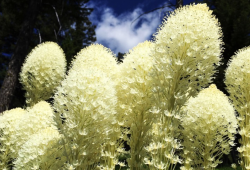 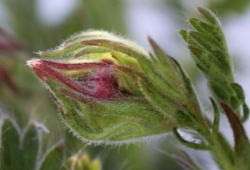 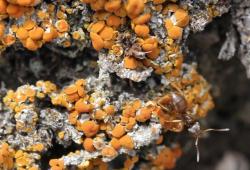 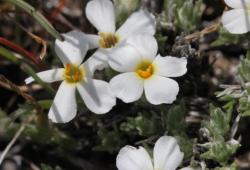 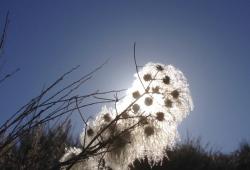 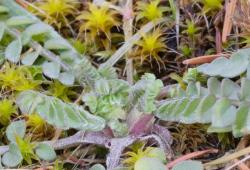 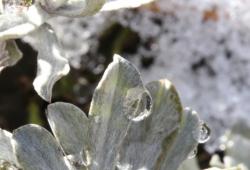 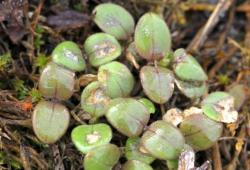 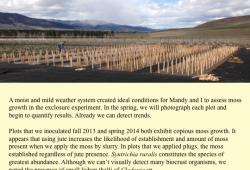 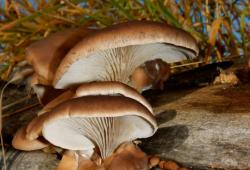 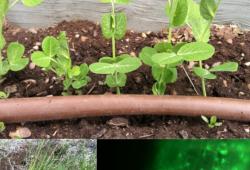 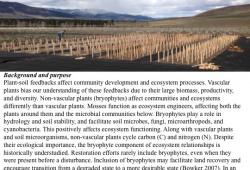 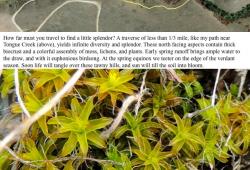 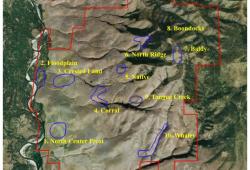 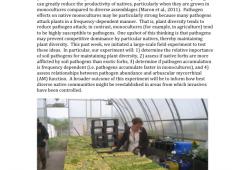 Pathogen and AMF Interactions in Native and Exotic Forb Communities 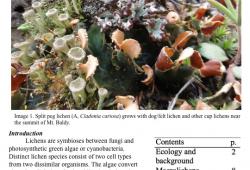