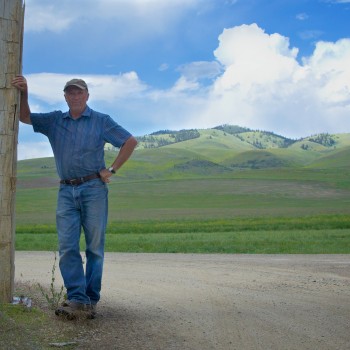 Bob Schroeder
Advisor and Consultant
Bob received a B.S. in Animal Sciences from Montana State University in Bozeman, MT in 1975. Following school, he owned and operated the Schroeder Brothers Ranch with his brother until 2007. He held various positions for the Missoula Conservation District and served on the Missoula Open Lands Citizen Advisory Committee during these years and served as the state president of the Montana Association of Conservation Districts from 1988 to 1992. From 2002 through 2010 Bob served as a local advisor to the Northwest Farm Credit system.

Currently Bob provides historical, local and agricultural consultation for the MPG Ranch. In his spare time, Bob enjoys fishing, skiing, and time with his family.
There are currently no posts by this author.