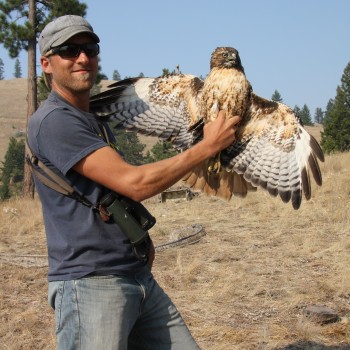 Eric Rasmussen
Avian Scientist
Eric received a B.S. in Resource Conservation from the University of Montana in 2000, and soon after volunteered for his first bird research job in the arctic tundra of Alaska. Afterwards he worked for nine years, mostly in western Montana, on bird-related research projects for the U.S. Forest Service. 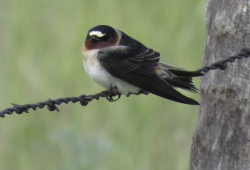 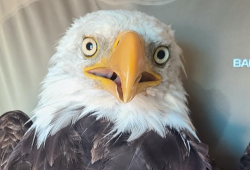 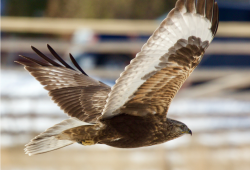 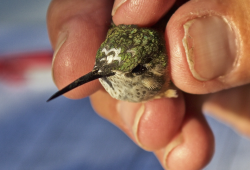