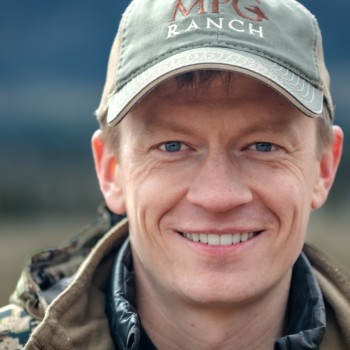 Mike McTee
Researcher
Mike McTee is a researcher at MPG Ranch and the author of Wilted Wings: A Hunter’s Fight for Eagles. 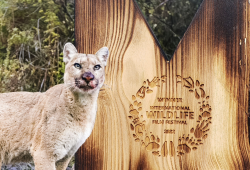 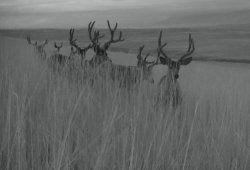