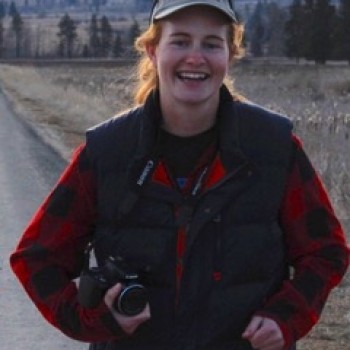 Carly graduated with a BS in Wildlife Biology from the University of Montana in 2018. She has spent the last three summers working as a field technician performing breeding bird surveys and northern goshawk monitoring, banding, and blood sampling in Idaho. She has also been involved with the Wolverine Watchers citizen science program in western Montana for three years, having led and assisted with several winter monitoring stations. Her interests include long-term survival, dispersal patterns, and physiology of raptors and large carnivores.

There are currently no posts by this author.