Research Methods:
blood sampling
Shooting prairie dogs and ground squirrels (i.e., gophers) is controversial. To some people, firing bullets at these burrowing mammals seems unethical. To others, it’s recreation, or damage control to protect crops and cattle forage. Either way, the carcasses provide a feast for scavengers. Yet, little is known about which scavengers do the feasting. 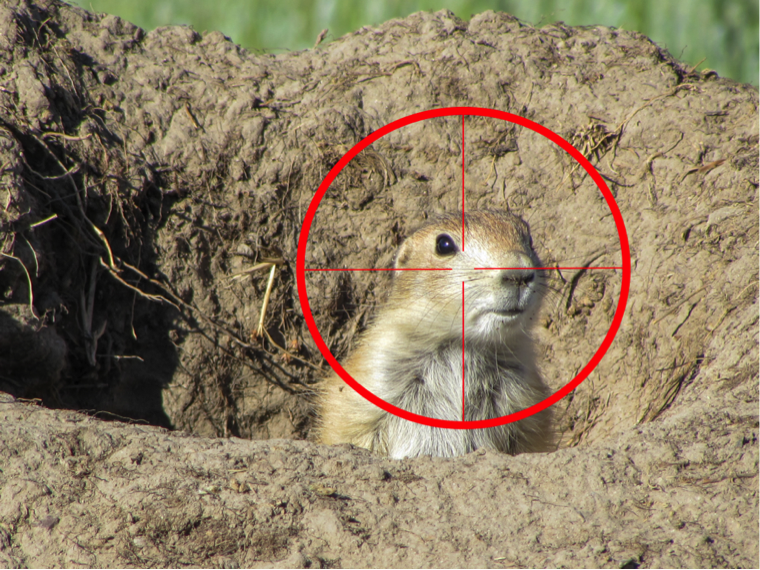 Along with our colleague, Dr. Brian Hiller at Bemidji State University, we set up game cameras near 89 carcasses at eight ranches and private properties across Montana. The Journal of Wildlife Management just published our work, but here’s a rundown of the main findings. 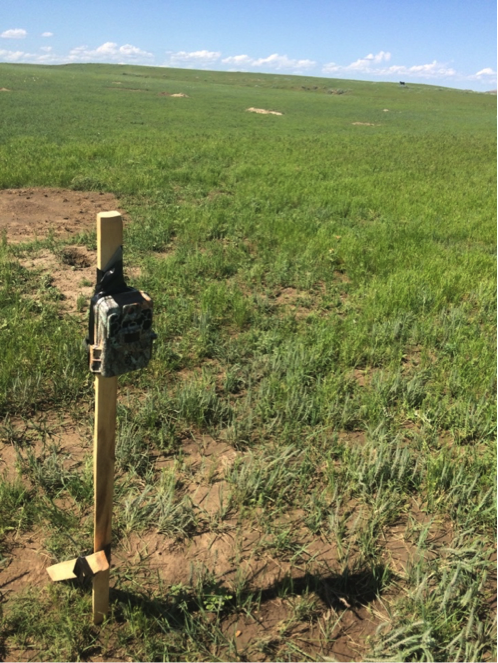 Scavengers fully consumed 66% of the carcasses and partially consumed 9% of them. We observed five species of mammals and nine species of birds, like northern harriers (pictured below). Birds ate 84% of the carcasses, and mammals ate the rest. Of the birds that scavenged, half were raptors and half were corvids. We were surprised to see burrowing owls scavenging. They often feed opportunistically, but to our knowledge they hadn’t been seen scavenging prairie dog carcasses. 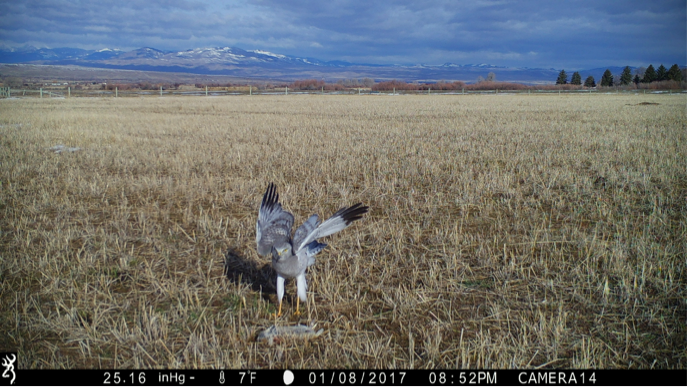 Carcasses didn’t last long. On average, scavengers like the fox below fully consumed or carried away carcasses in 24.5 hours. 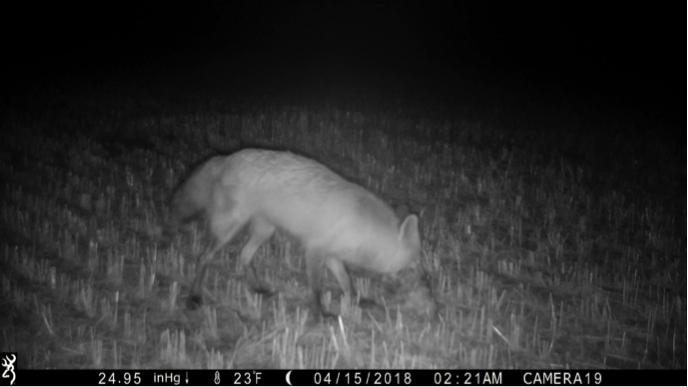 In White Sulphur Springs, MT, common ravens scavenged nearly every carcass even though hawks soared overhead. The presence of the first raven at a carcass may have lured in more ravens, potentially speeding up the rate of scavenging. 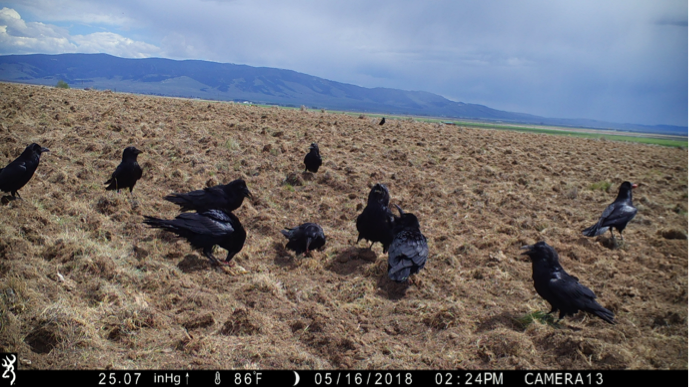 Unfortunately, there’s no “free lunch.” Our previous research in Wildlife Society Bulletin (summarized here), showed that even if lead bullets pass through a ground squirrel, tiny fragments of lead can be left behind (X-ray below). If a scavenger ingests those fragments it may be poisoned. Shooters can eliminate this risk and feed scavengers “clean” carcasses by using nonlead ammunition. 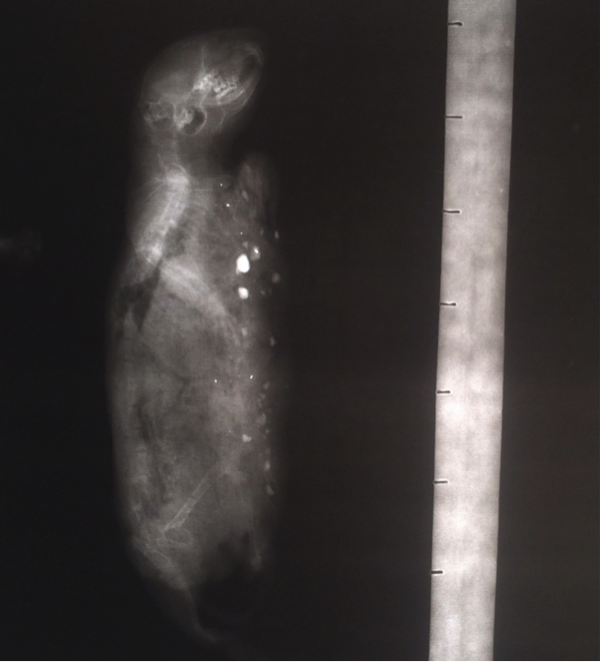