Fall migration made 2013 the year of the raptor for MPG Ranch and Raptor View Research Institute. We counted 5077 migrants, which more than doubled our season totals from 2011 and 2012, and set a new season record among all other Montana raptor count sites. A monster storm during peak migration set the stage for this remarkable migration surge.

Events leading up to the storm foreshadowed the enormous migration. On September 23rd, we counted 178 raptors (at the time, one of the highest daily counts at MPG). Then, a winter-like storm developed in the Pacific and stalled over the Gulf of Alaska. The storm grew until it reached as far south as Northern California and expanded eastward, dumping feet of snow over the Cascades and Northern Rockies. The storm intensified in Montana with high winds and rain, and forced raptors to hunker down. For the next two days, we didn’t see a single bird, and my optimism waned as the forecast called for more wind, temperatures in the thirties, mountain snow and valley rain. The storm closed in on most of Montana and the Pacific Northwest on September 26th, but a small window from the Bitterroot Valley north to the Mission Valley saw partial clearing for six days. Fleeing the storm, birds from the entire region squeezed in and found just enough sun to create thermals for lift, just enough north wind to ride, and just enough space to navigate through the pinch-point of the storm. We found ourselves at the bottom end of the funnel at the right time.

The hurried frenzy rushed southward through a sky so full of birds that at moments it reminded us of the great salmon runs in Alaska. In just six days, we counted 3,265 raptors of 16 species - numbers that would make any Montana site ecstatic at the end of a season! Turkey vultures poured through the valley, 1500 of them that week alone. The flight broke numerous Montana records: the highest daily total with 983 raptors, and one-day high counts of turkey vultures (601), red-tailed hawks (162), American kestrels (78), and broad-winged hawks (39). Amidst the raptors, thousands of other panicked birds also fled south. Huge flocks of American white pelicans and sandhill cranes flew high, and passerines like yellow-rumped warblers and mountain bluebirds literally flew by our feet.

The rest of the fall count mirrored previous seasons. Days with favorable conditions kept us busy, but most days averaged 30-40 raptors with a handful of counts below 10. Despite the utter slowness of low-count days, our “perfect storm” gave us a high that will linger forever, and keeps our eyes lured to the sky for the next big event. 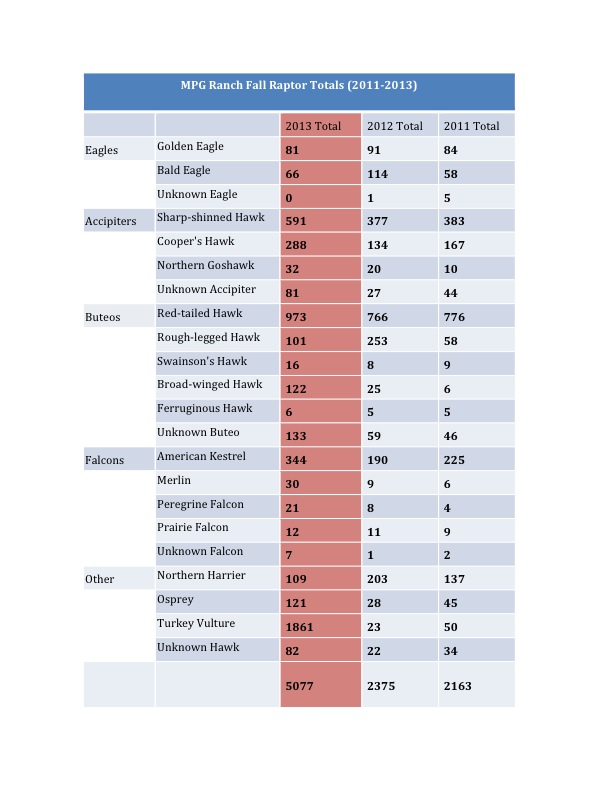 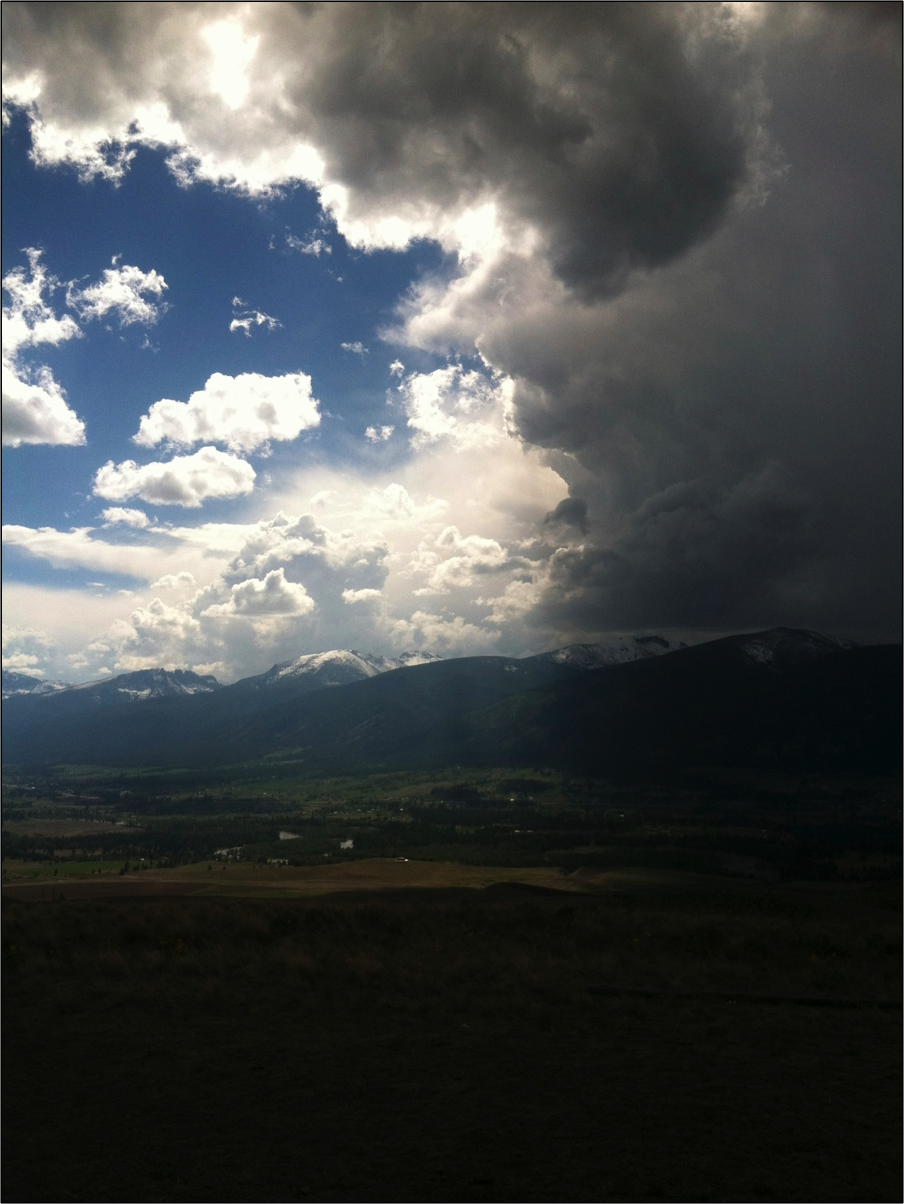 Keeping Up With Hummingbirds