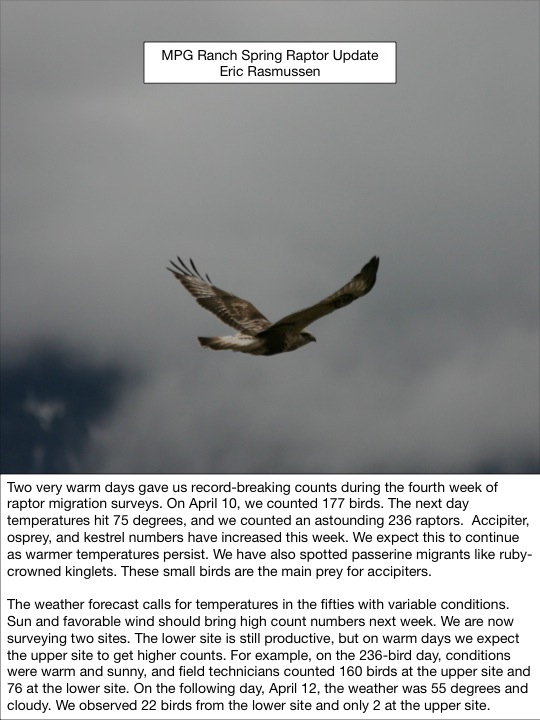 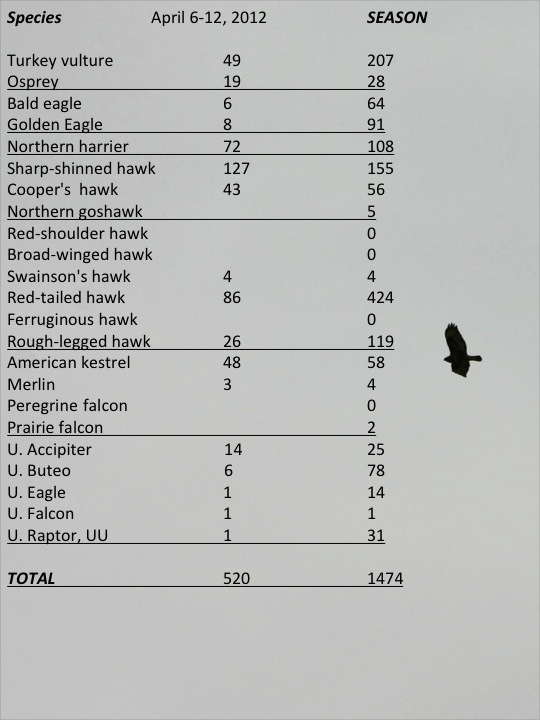 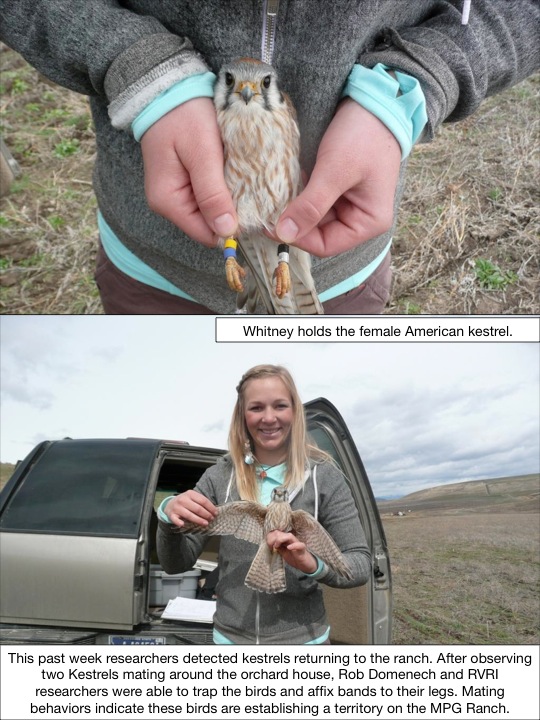 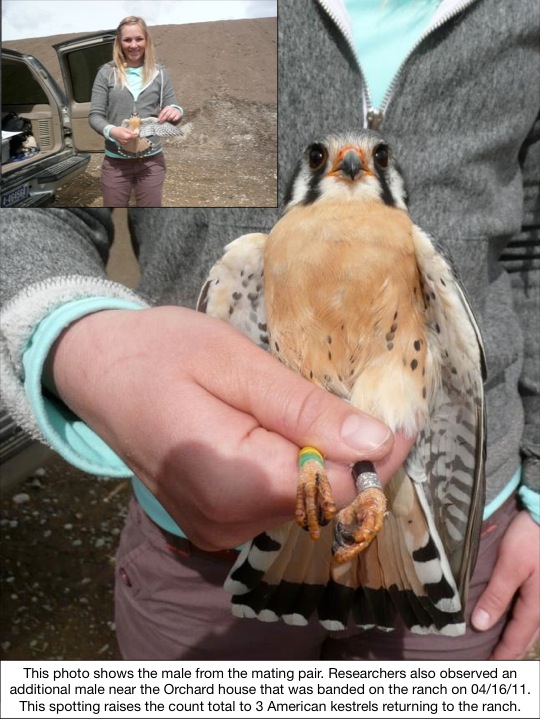 By: Kate Stone and William Blake