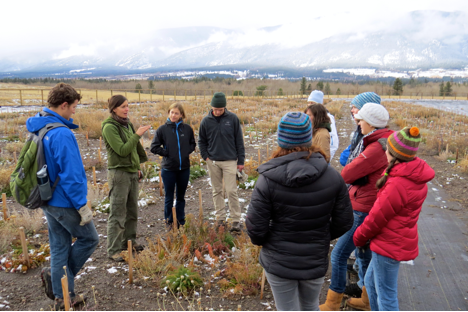 On November 16, the Climate Studies class from the University of Montana visited MPG. They met first with MPG ecologist Ylva Lekberg and discussed her research about the relationships between soil microbial communities and plant species competition. The class walked around MPG’s two acre study plot to learn more about Ylva’s work.

The class then broke into two groups. One group remained with Ylva to construct a fence around the study plot; the other group worked to spread and rake seeds into degraded draws and hillsides. 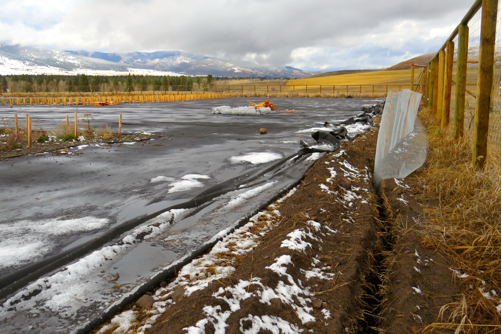 The fence builders buried 350 yards of wire mesh two feet deep in the soil along the existing exclosure. The mesh will keep rodents and other digging animals out and protect both the study plot and Ylva’s research.

The blue line shows the area enclosed by the rodent fence. The ranch boundary appears in red. 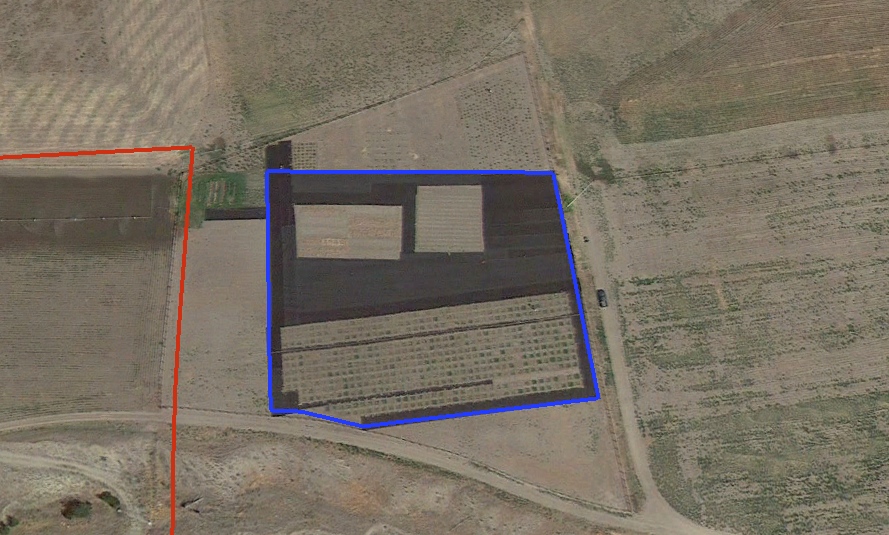 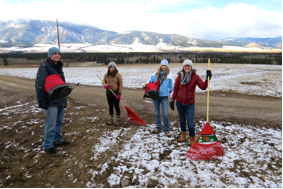 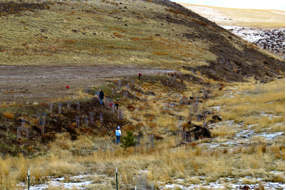 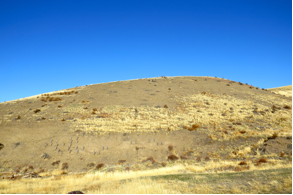 The seed crew set out into Lower Sheep Camp Draw with seed broadcasters and rakes. They covered all of the bare areas in the draw and raked the seeds in to a depth of around a quarter inch to help them establish. The seed mix included wheat and a number of native species. Wheat, though not a native species, will establish quickly on the bare soil and stave off invaders. Its roots will reduce soil erosion and facilitate the establishment of native species in the future. 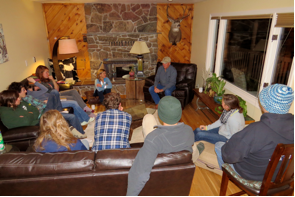 Following their day of volunteer service, the students met with Bob Schroeder, the former owner of the ranch. Bob ran a cattle operation here until 2007. He told the students about his family’s observations of climate change since the time of his grandmother, and how those changes affected his ability to ranch the property. 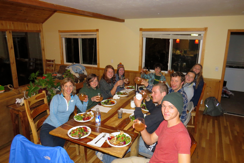 The class then enjoyed a well earned dinner which they prepared themselves. During the meal, we discussed the ranch’s current efforts to transition the former rangeland over to native species communities, and the many considerations and steps that go into such a large project. 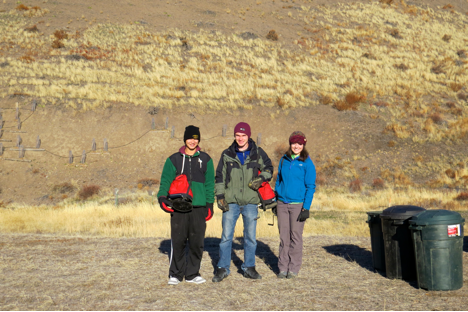 On November 19 and 21, two groups of volunteers visited MPG to contribute to seeding work.


One group spread and raked seed into Lower Sheep Camp Draw. They picked up where the Climate Studies class left off and covered the rest of the hillside.The other group worked in Lower Tongue Creek. In total, the three groups combined covered approximately 18.4 acres in seed. 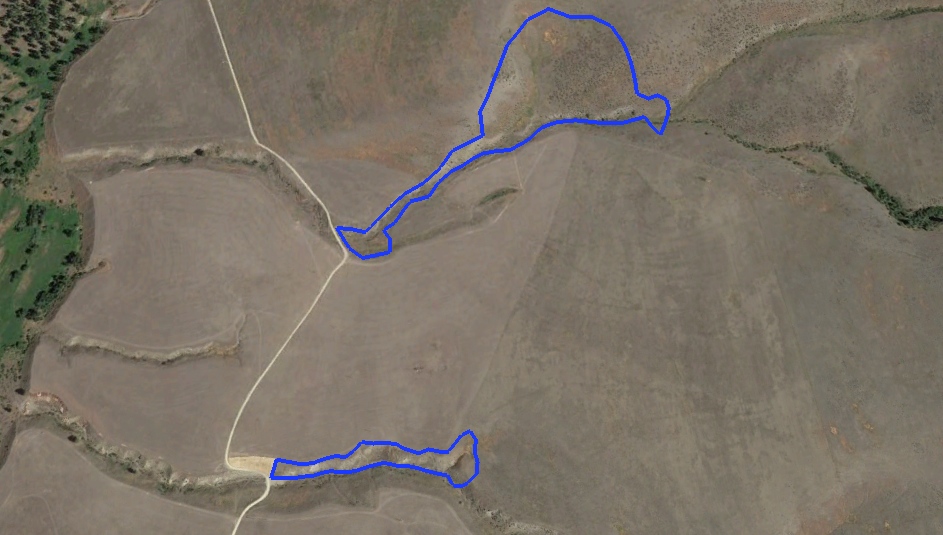