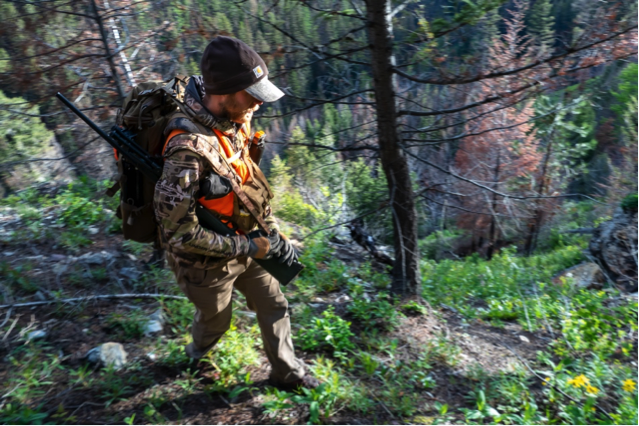 Since the onset of the 2019 archery season, we’ve encountered numerous elk on MPG Ranch and neighboring lands, dead and unrecovered, from ill-placed arrows. We’ve seen this before. In our collaborative study with Montana Fish, Wildlife and Parks (FWP report; MPG dispatch), we found that the only predators to kill collared bull elk were the ones who shot arrows and bullets. Of those dead bulls, 31% went unrecovered.

Most hunters will probably wound a handful of animals in their lifetimes. It’s sad and can haunt even a responsible hunter. These events bring up practical and ethical considerations. Did I practice enough to confidently deliver a fatal shot? Did I track the animal too soon? Was I not in good enough physical condition to shoot steadily after the strenuous hike? Many hunters who have wounded an animal work to prevent it from happening again. 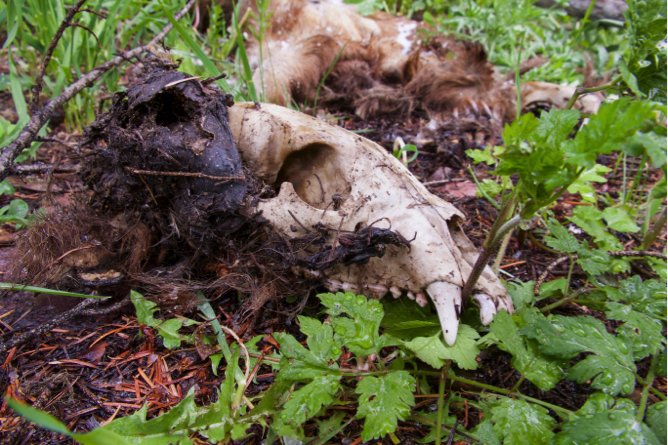 Previously, we wrote a satirical post describing seven stereotypical marksmen, but we wanted to bring up the importance of marksmanship again as more of a thought experiment. As an ethical hunter, how vital is shooting ability?

We nabbed the idea for this post based on a Wait But Why blog about how a reader might design a child if they could. Instead, we want to design an ethical hunter. Suppose there are 15 points to distribute across these three sliding scales. Each scale maxes out at 10 points. Where should those points be distributed? 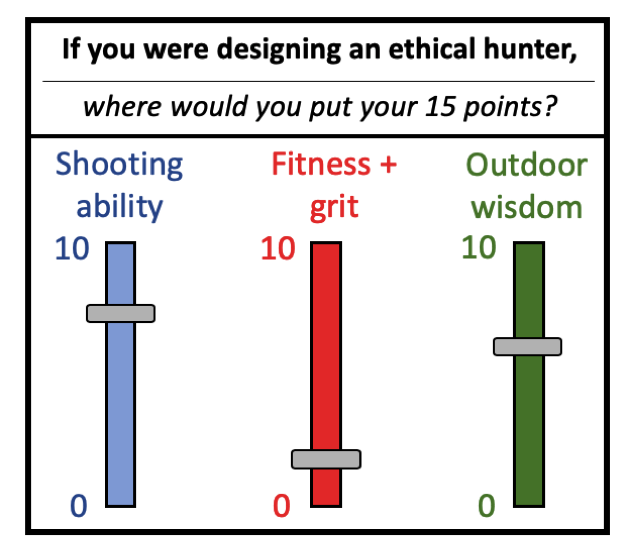 A successful hunter is not necessarily an ethical one. Enough said.

Having biceps that bulge from a camo shirt might blow up Instagram, but are fitness and grit important to an ethical hunter? Maybe not. Shooting ability and outdoor wisdom take precedent. Having swollen biceps, along with a dash of grit, seems like a bonus. Although, a fit hunter will have strong legs and cardio to track and recover a wounded animal and still have enough stamina to pack out meat. We like that, so maybe that category deserves a couple of points.

Outdoor wisdom pairs nicely with shooting ability. If a hunter lacks the physical fitness to get close enough for a clean shot or pack out the meat before it spoils, they don’t take the shot. The wise hunter has self-imposed boundaries and an awareness that tempers excitement and greed. They realize the gravity of releasing an arrow, bullet, or shot pellets, so they own it. If a bullet hits a blade of grass, deflects and wounds the animal–it’s their fault. If the bullet drops more than expected–it’s their fault. They won’t accept those blunders, so they make a choice to develop their shooting ability. 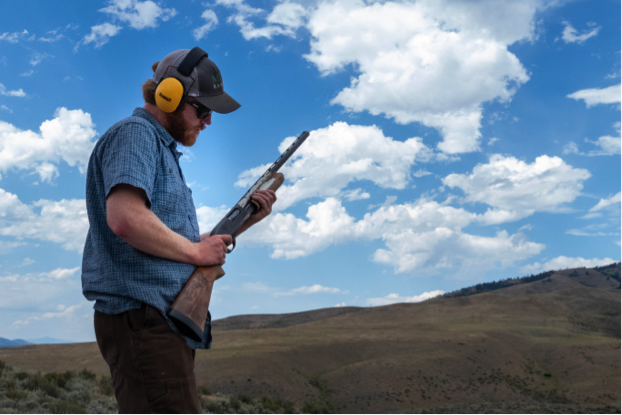 In our opinion, shooting ability lords over the rest. Most conversations about ethical hunting deal with death, and the projectiles we send downrange dictate our quarry’s fate, so shooting accurately is paramount. Excellent shooting skills aren't granted at birth, and accuracy is acquired only through extensive practice. That's something every hunter should agree on.

Mike often connects with the public through his writings and speaking engagements, whether it be to a local group of hunters, or a gymnasium full of middle schoolers. He frequently writes about the outdoors, with work appearing in The FlyFish Journal, Backcountry Journal, and Bugle. When he escapes the office, Mike explores wild landscapes with his family, always scanning the horizon for wildlife.